This is their first studio release since their debut “Afflictive Seclusion” (2015). The record engineering, mixing and mastering are done by Vladimir Bochev (Zero Project Studio).

Now the band works for their second album, which is scheduled for release in early 2019 . 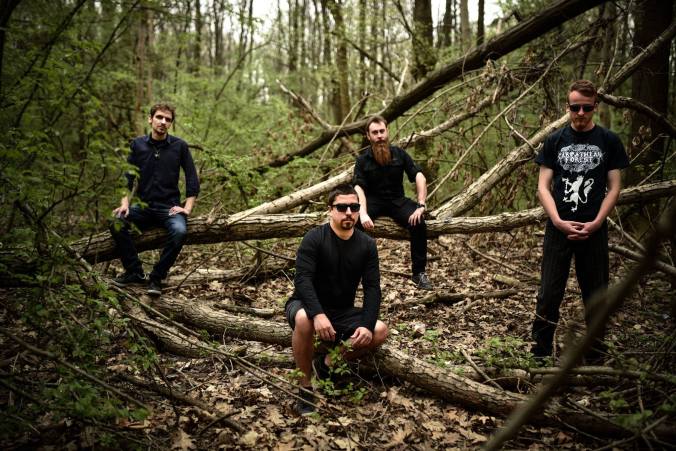