Bulgarian Heavy/Doom/Alternative Metal band OLDENWOOD presents the final and official LP version of their debut album, named “The Path Of Wisdom”. It’s available on band’s Bandcamp profile since July 1, 2018. Most of the songs were released in October 31, 2017 as a demo and also in 2006 as a roar demo under the old name of the band – “Soul Hospital”. The song “Lost Memories” was originally released with a Vladislav Ivanov personal Metal project INNERHELL with it’s LP “Enemy Of The World” in 2006. 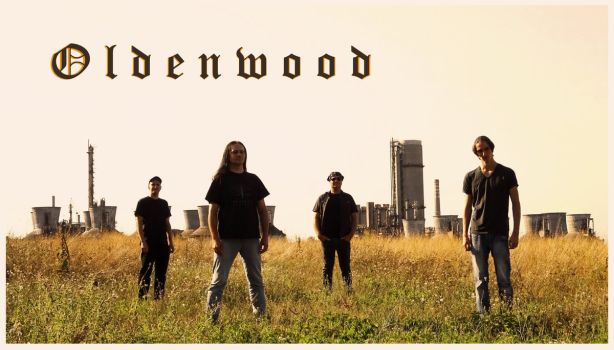 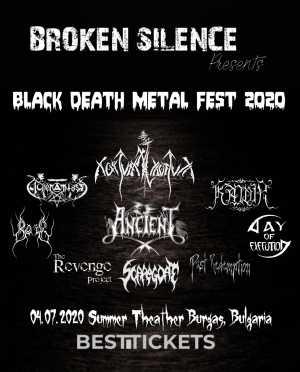