Video footage of RAMPART’s new song „Napalm Stars” performance at this year’s Wacken Open Air in Germany can be seen below. The song is from the upcoming in 2018 fifth album of the band “WWII: Memories for the Future”. 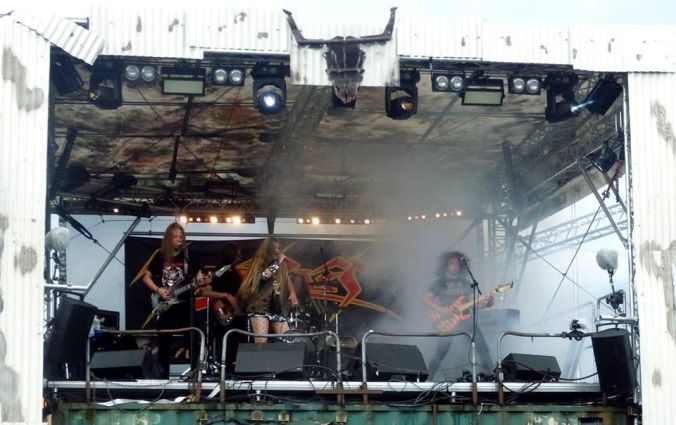 “Napalm Stars” is in fond memory of the bombing of Dresden by the Allies in February 1945 that took place during the Second World War in the European Theater. Around 25,000 people were killed, although larger casualty figures have been claimed. For reducing Dresden to ashes was invented and used for the first time napalm. 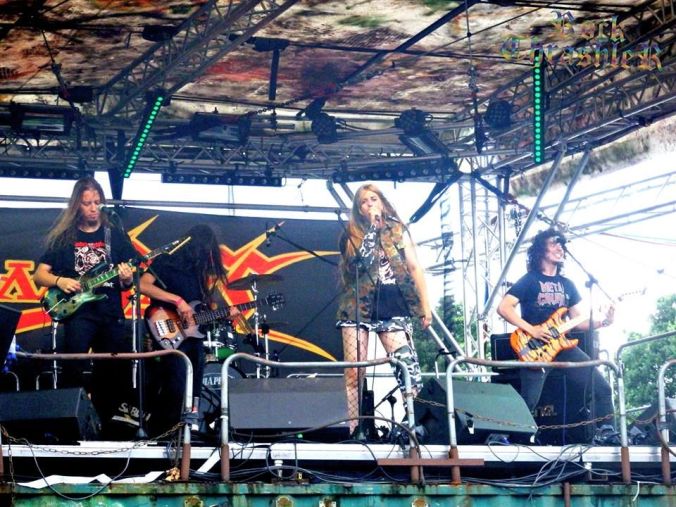 „No doubt an undisputed high point in Metal in 2017 was the Wacken Open Air. A festival full of extremes: huge crowds, rain and mud, new friends, long roads, and us in between all this craziness”, comments the vocalist Maria Diese.

RAMPART are planning a DVD from their performance at Wacken Open Air 2017.